Karimunjawa Islands or Karimunjava Islands (Indonesian: Kepulauan Karimunjawa) is an archipelago of 27 islands in the Java Sea, Indonesia, approximately 80 kilometres northwest of Jepara. They have a total land area of 78 km2. The main island is known as Karimun (2,700 ha), while the second-largest island is Kemujan (1,400 ha).

In 2011, the population of the island group was about 9,000 who lived on five of the islands. The population is largely Javanese, with pockets of Bugis and Madurese inhabitants. Javanese culture is dominant in the islands which are the only islands off Java where Javanese is the lingua franca.

Twenty-two of the islands have been declared 2001 as a marine reserve, the Karimunjawa National Park. Five more islands are either privately owned or are under the control of the Indonesian Navy.

The archipelago is served by Dewadaru Airport which provides scheduled airline services to Semarang and Surabaya. 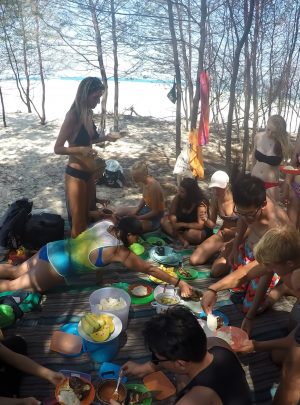 Gather with family or friends to cook BBQ on the beach and enjoy the beautiful sea. 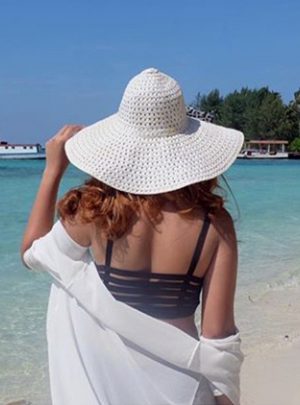 Walking on the beach with friend and family or playing sand on the beach. Make your memories and activities on the beautiful beach of Karimunjawa. 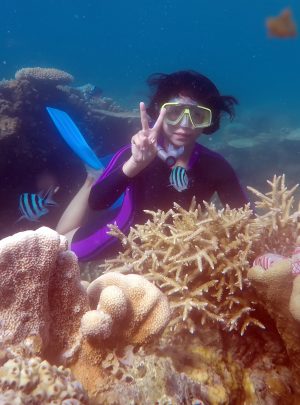 Swim in deep water of Karimunjawa, where you can watch undersea life from the bottom of the water 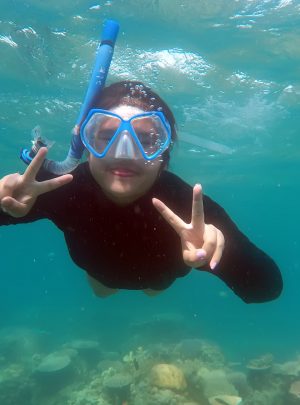 Swim in shallow water of Karimunjawa, where you can watch undersea life from the surface of the water.